The John Topp Botanical Fund is a designated CCT fund which aims to increase the understanding of the natural vegetation of the Chagos Archipelago.

In 2018 Sara Bárrios and Tim Wilkinson, a botanist and a spatial scientist from the Science Department of the Royal Botanic Gardens, Kew, travelled to the island of Diego Garcia with the aim of creating the first comprehensive record of the island’s vegetation.

Once known for its coconut plantations, the vegetation of Diego Garcia is now a complex mix of abandoned plantation sites gone wild, and areas where native plant species still dominate. Prior to this field trip only very limited plant survey data was available for Diego Garcia. Using a suite of different survey techniques, both traditional and modern, the team surveyed the whole island and its various habitats.

The main aims of the expedition were:

The full report can be read here.

It is hoped the team can revisit the Chagos Archipelago in the future to continue this important work. 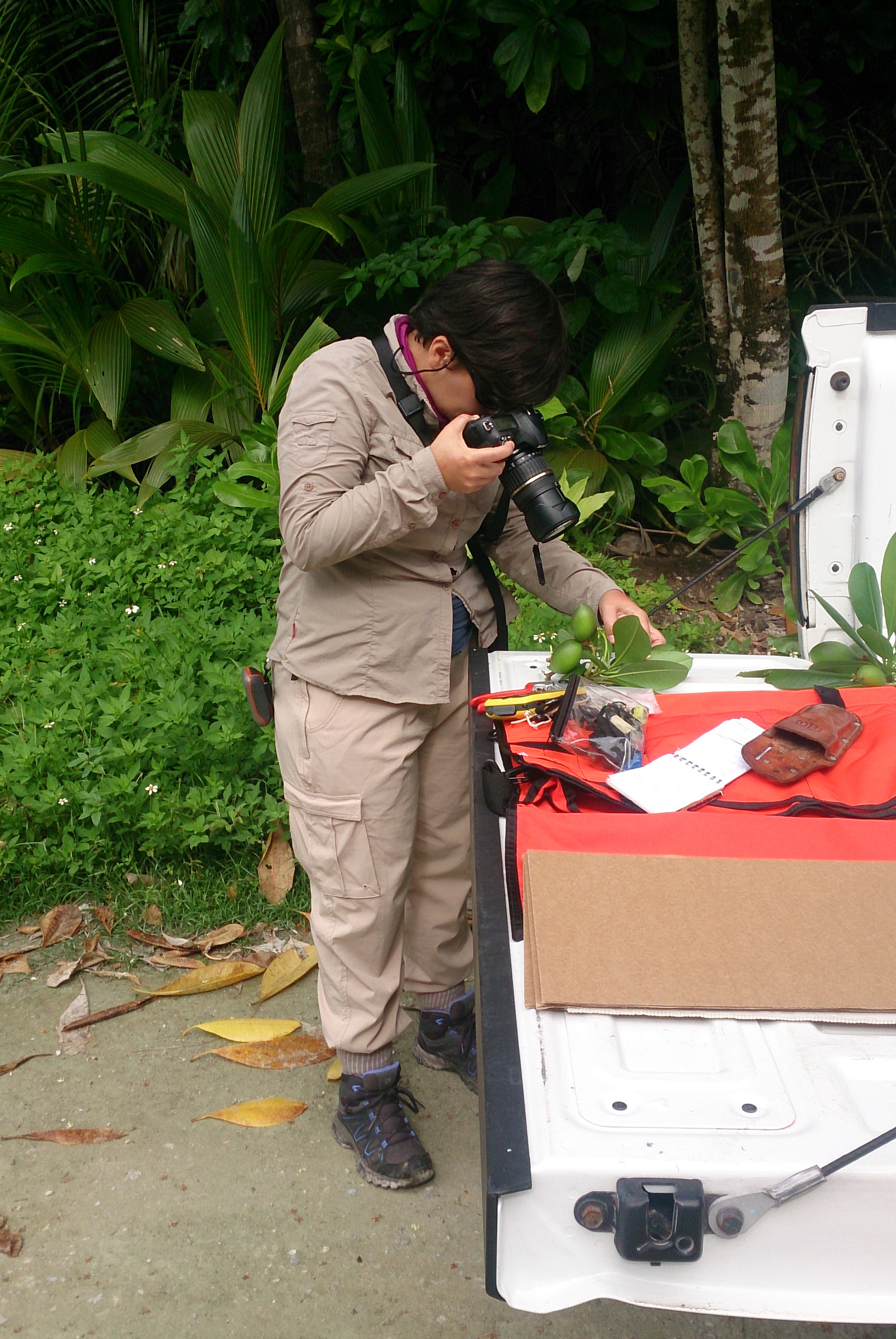 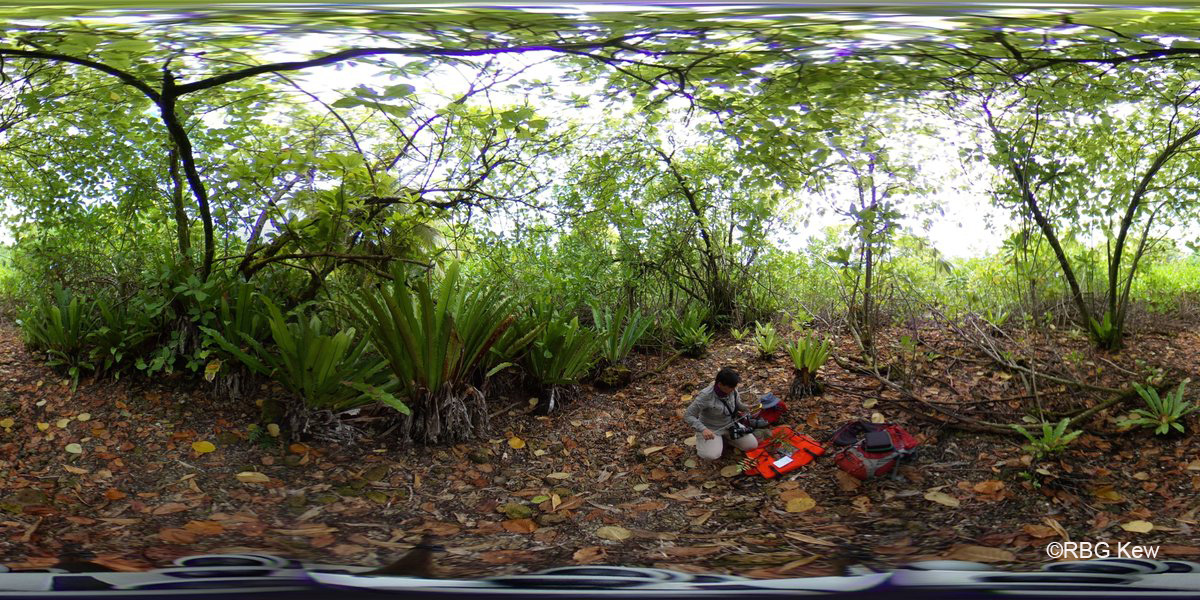 360 image of vegetation on Diego Garcia